In 2004, the European Commission created the Single European Sky (SES I) regulation. Its ultimate objective was to increase safety, capacity and performance in general — while improving the economic, financial and environmental performance of the provisions of the Air Navigation Services in Europe in specific. This regulation was subsequently updated once in 2009 (SES II) and a further update has been pending since 2013. 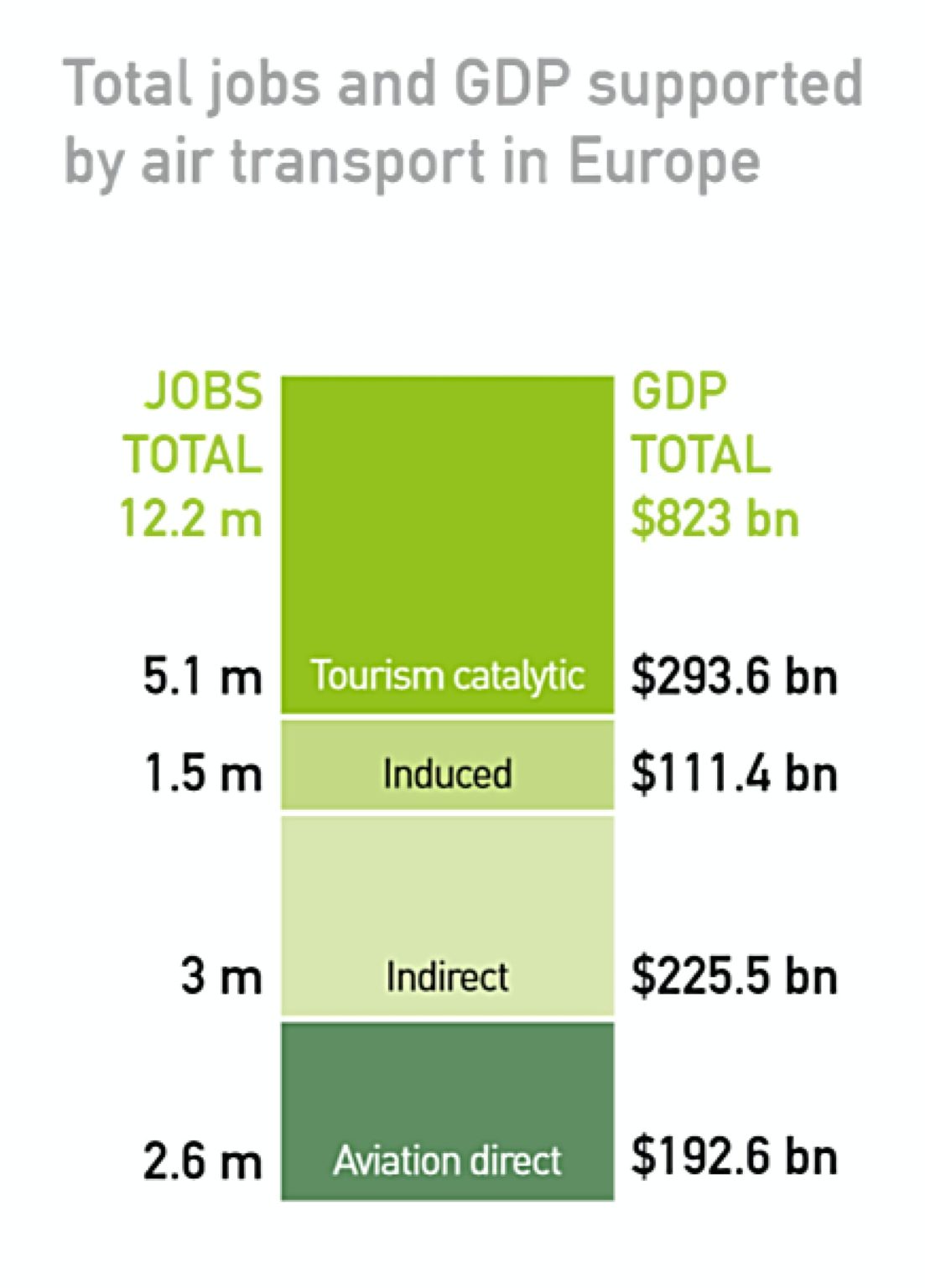 A4E is convinced that this regulation should provide the baseline and necessary tools for sustainable, modern, efficient and environmentally-friendly aviation operations. It defines the framework and the roles and responsibilities for the different European and national governmental organisations in aviation.

Demand for air travel has grown substantially in the last years, and this upward trend is expected to continue. The aviation system as a whole has been put under pressure by continuous increases in traffic, lack of available capacity and a requirement to integrate new airspace users, such as drones. This stress has prompted the wider aviation community as well as the European Commissionhttps://ec.europa.eu/commission/commissioners/2014-2019/bulc/announcements/joint-statement-violeta-bulc-eu-commissioner-transport-and-karima-delli-chair-european-parliaments_en to identify areas of improvement on a technical, operational, regulatory level, namely:

Changes in regulation require extensive collaboration and consultation between policy-makers and the regulated aviation industry. Therefore, we urge all stakeholders involved to:

We believe that addressing these areas of improvement is of utmost importance as it will ensure that regulation supports the necessary technical, operational and organisational changes. These changes are required in order to safeguard a future air transport management system that is flexible, predictable, efficient, environmentally-friendly and sustainable — ultimately meeting the needs of the future passengers.

Launched in 2016, Airlines for Europe (A4E) is Europe’s largest airline association, based in Brussels. The organisation advocates on behalf of its members to help shape European aviation policy to the benefit of consumers, ensuring a continued safe and competitive air transport market. A4E is one of the initiators of European aviation’s Destination 2050 decarbonisation roadmap, with a pledge to reach net zero CO2 emissions from all flights within and departing Europe by 2050. In 2019, A4E members carried more than 720 million passengers via a modern fleet of over 3,000 aircraft – accounting for more than 70 per cent of the continent’s journeys. Members with air cargo and mail activities transport more than 5 million tons of goods each year to more than 360 destinations either by freighters or passenger aircraft. Follow us on Twitter @A4Europe.